A psychology research project has brought forward new findings on the reliability of intoxicated witnesses.

Researchers from Abertay University in Dundee and London South Bank University set out to test how both discussion between co-witnesses and alcohol consumption impacts the accuracy of statements given after an incident has taken place.

The study, published in the journal Psychopharmacology, included a mix of sober participants and participants who were moderately intoxicated through the consumption of vodka and orange juice, with both groups asked to recall details from videos showing a mock opportunistic theft.

Participants were tested in pairs and each member of the pair saw a different version of the mock crime, although they were made to believe that they watched the same video.

It was found that participants who engaged in discussion incorporated errors into their testimony 6.95 times more often than those who recalled alone, with 87.7% of participants giving at least one piece of incorrect information that they had not actually seen themselves, but had heard about from their co-witness.

This effect was not influenced by alcohol, with intoxicated participants found to be no more susceptible to recalling misinformation than those who were sober.

It was also found that intoxicated participants were not less accurate than sober ones, but their accounts were less detailed.

Consumption of alcohol also had a detrimental effect on participants’ confidence, meaning that they thought their memory was less accurate, when in fact it wasn’t. 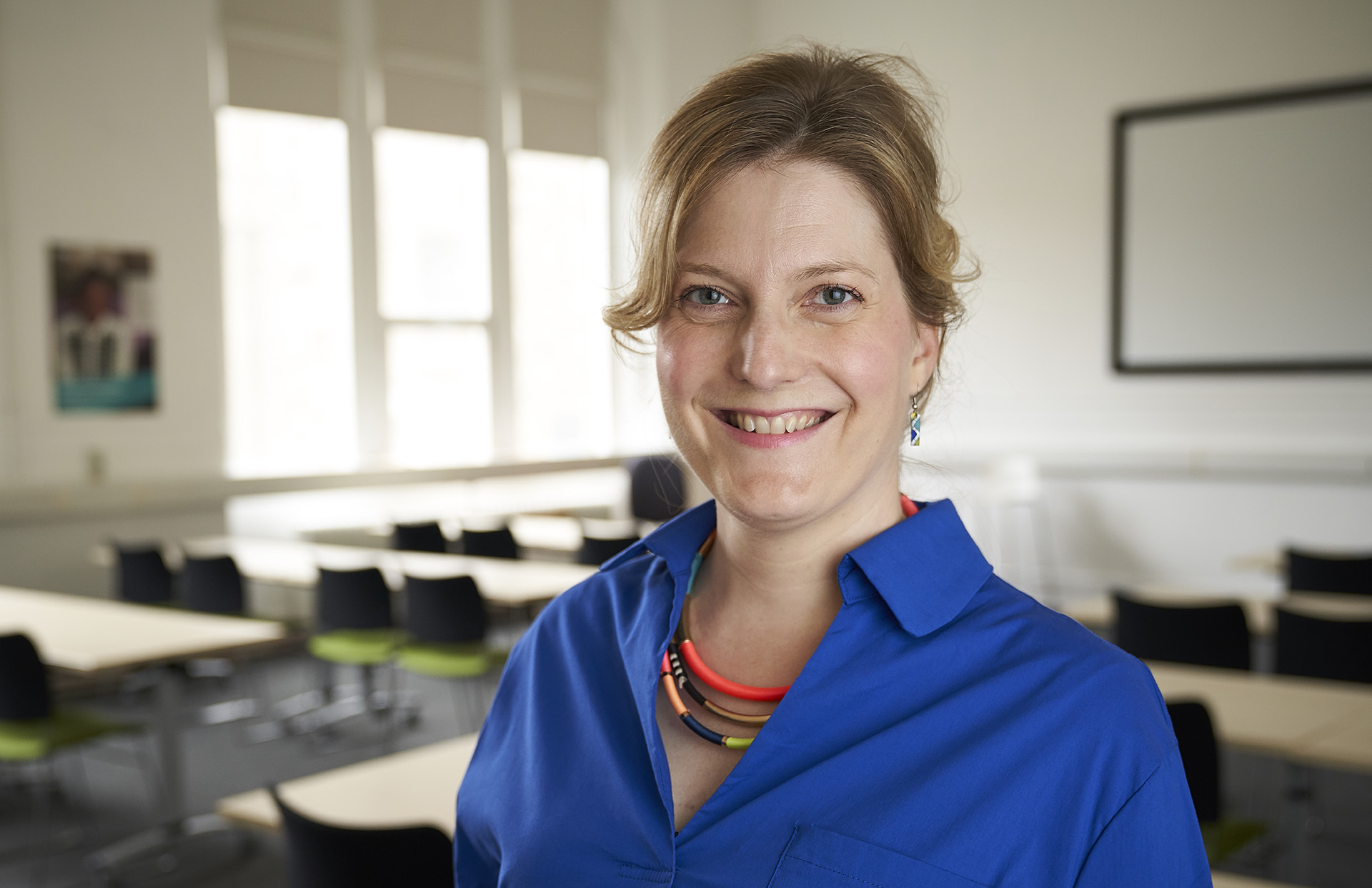 Co-leader on the study, Dr Julie Gawrylowicz of Abertay University’s School of Applied Sciences, said: “Contrary to perceptions commonly held by the general public and many professionals working within the criminal justice system, our findings suggest that mild to moderate alcohol intoxication does not make individuals more susceptible to incorporating misleading information obtained from a co-witness.

“Our work also shows that alcohol does impact recall completeness but not accuracy, so mild to moderately intoxicated witnesses may be regarded as a reliable source of information, even if questioned in an intoxicated state. It is important to note though, that this study tested memory at low to moderate intoxication levels, with a minimal delay before recall, and no other influencing factors.

“Those involved in the criminal justice chain, including police, judges and jurors should therefore be aware that although mildly to moderately intoxicated witnesses might report fewer details and might be less confident in their accounts, their version of events might not be necessarily less accurate.

“The results also show there is clear potential for all witnesses, sober and intoxicated alike, who discuss a crime with a co-witness, to report information that they did not see but have just heard about from the other witness.

“This indicates it may be important to minimise co-witness discussion where a crime has been witnessed in public settings such as bars and restaurants.”